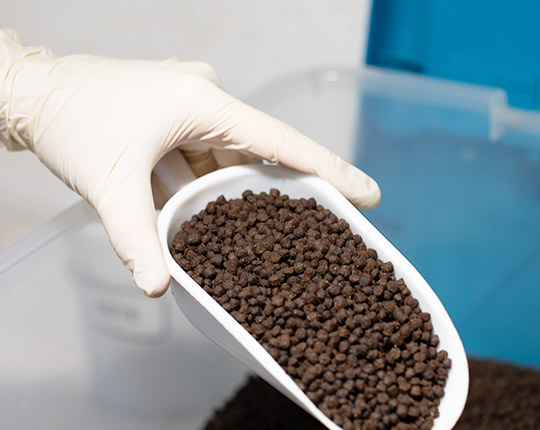 Biology 4.0 consists of pre-trials in which smart feeding and management technology, and novel feed ingredients will be tested. iboss technology will be subjected to preliminary testing in different environments with different fish species. This will provide information about technological and data requirements for later work packages. Sensors will be selected and calibrated for biological and behavioral variables important for aquaculture system management.  An additional task is the testing of organic residues from various economic processes as a substrate for the production of novel fish feed ingredients, such as microalgae. 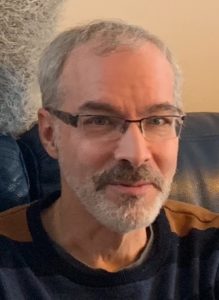 D1.6 Valorisation of byproducts and sludge 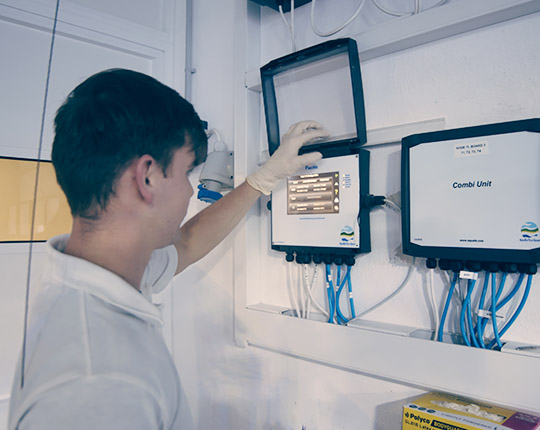 IoT/AI Technology integration builds upon the foundations developed in Biology 4.0. Sensors and feeders etc. will be incorporated into an ‘Internet of Things’ environment. This includes the development of data aggregation and analytical processes that interact with sensors, artificial intelligence learning and cloud data storage. 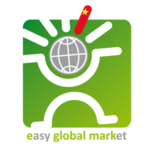 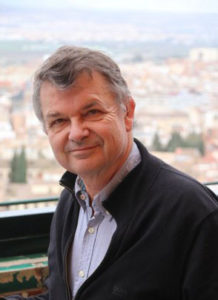 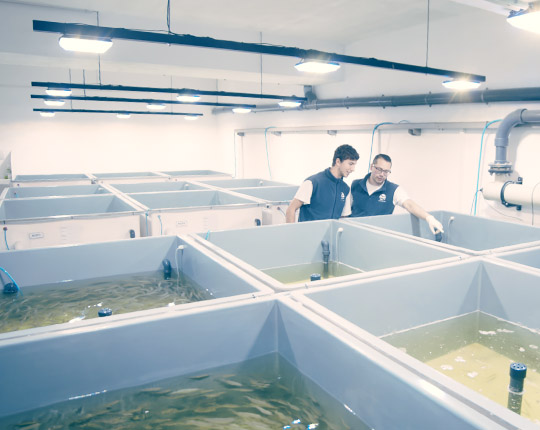 Demonstration in Operational Environments is the testing phase where the developed iboss technology, including sensors, automated feeders, artificial intelligence and novel feed formulations will be tested in commercial environments. The technology will be trialled with different species of fish such as seabass, African clarias catfish, Atlantic salmon, and tilapia, grown in different systems such as Recirculating Aquaculture Systems, open-sea cages, semi-enclosed containment technology, ponds and raceways. The developed new feeds and technologies and small-scale pilots tested in controlled environments, will be scaled-up in large-scale demonstration experiments in Work Package 3. 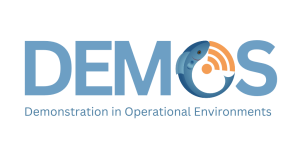 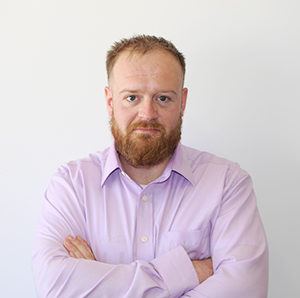 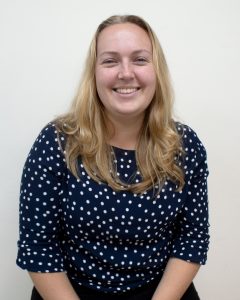 D3.6 Assessment of organoleptic and nutritional quality of fish products from the demonstration tests 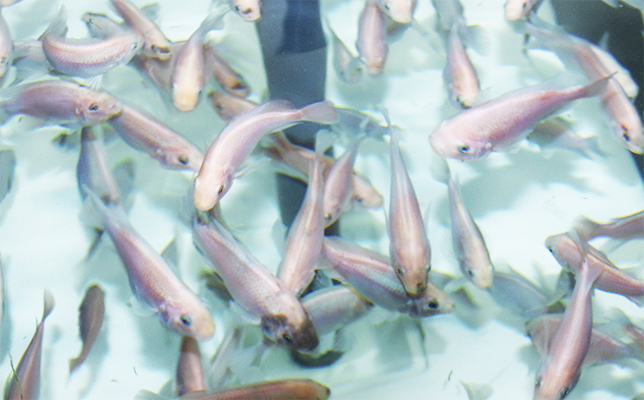 The sustainability and circularity assessments will explore various aspects of sustainability relative to various aspects of the iFishIENCi project. Life Cycle Assessment will be used to explore how the application of the new technology affect various aquaculture systems and products in terms of their environmental performance. It will also be used to explore how the production of novel feed ingredients can influence the sustainability of feeding cultivated fish species. Additionally, social acceptance and economic assessments will be performed, as will analysis of relevant environmental legal and regulatory frameworks. 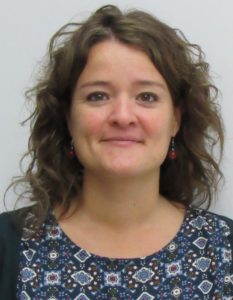 D4.5 Report on circularity of the iFishIENCi approach 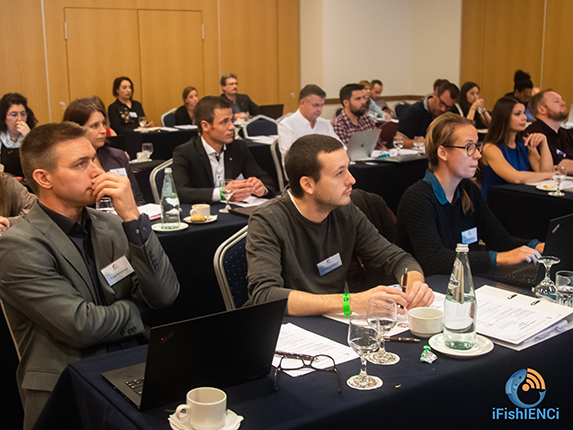 The objective of exploitation and replicability is to guarantee that the outcomes of iFishIENCi supported by high level decision making. This includes the establishment of a business plan to comercialise  iboss technology at a European and International level. A study of the relevant markets will be carried out from the very early stages of the project. 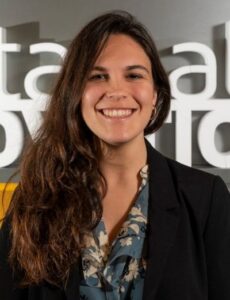 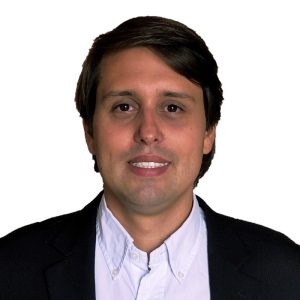 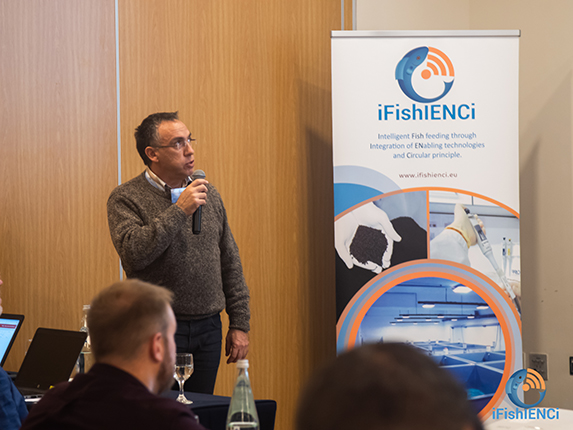 RRI, Dissemination and capacity building aims to develop and apply an innovative Responsible Research and Innovation (RRI) platform that focuses on practices of “inreach” within the entire consortium and outreach to stakeholders and society. Methods from social science,anthropology) and the philosophy of science will be used to ensure the research conducted and its technological outcomes are ethical and responsible from a multiple of perspectives. 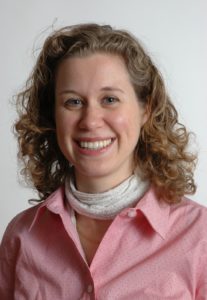 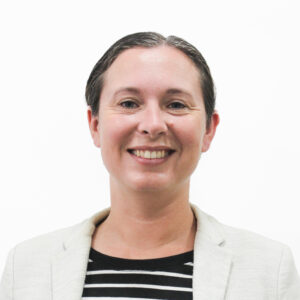 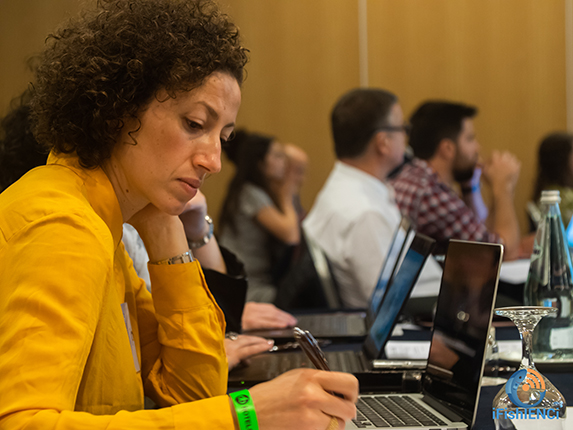 The main decisions of the project will be taken by a Scientific Committee, which will be formed by representatives of each WP. These decisions will be implemented through regular meetings and correspondence among the consortium members. They will ensure the efficient, smooth and timely execution of the project. 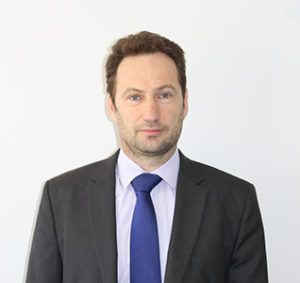